Ok so here it is folks the “world premiere” trailers we’ve all been waiting for The Walking Dead SEASON 6 & the new highly anticipated companion prequel series FEAR the Walking Dead trailer shown at Florida Comic Con 2015! I put world in inverted commas because its actually viewable in the United States  lol  The trailer gives us all we would expect and its walker-awesome! I cant wait to finally see Rick and Morgan get together. Morgan already proved himself to be a baddass so far! For those of you who remember Morgan was featured on the very first episode of season 1 and on later seasons also. Just never long enough, but always intense!  Not only are these fantastic trailers but we FINALLY got a date for the walking dead season 6 and it fell on the date we were expecting, Sunday October 11!  We await those words: Previously on the walking dead…coming soon on AMC and FOX Channels the world over!

Fear The Walking Dead, is EXACTLY how I imagine the outbreak will take place, slowly and with minor incidents as the infection spreads and then the uncontrollable outbreak….Sadly no date as of yet for that series, that will have 6 episodes to start with.

And here you are folks the actual trailers:

So for those outside the US here are alternative links: 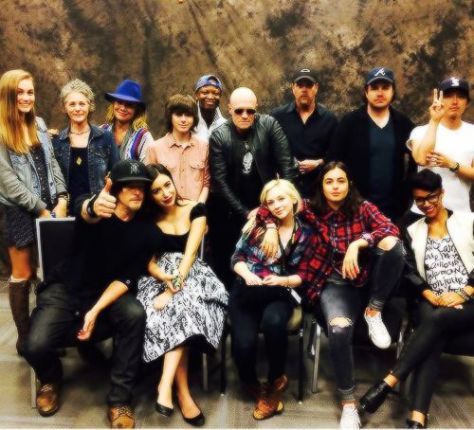 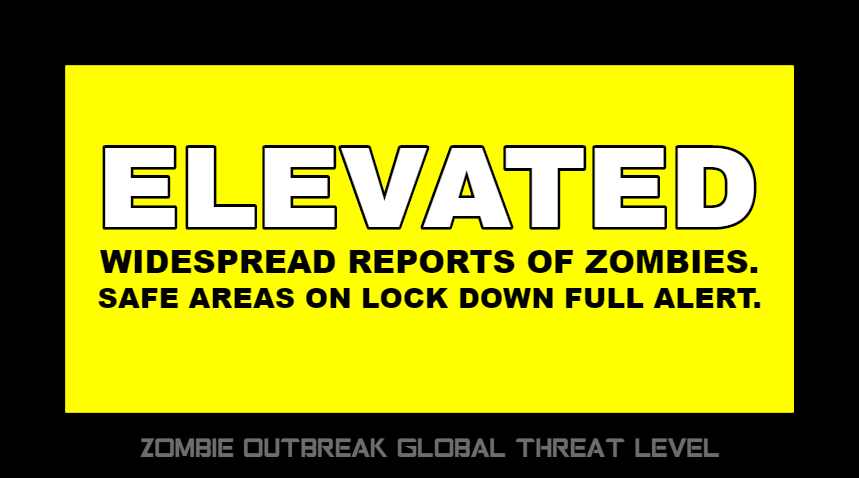