AMC has released the first trailer for The Walking Dead Season 7 at this years COMIC CON 2016! If you werent able to attend, no worries, here they are U.S. Version and International version!

If you are a fan of the walking dead comic series, you will be thrilled to discover some new characters from the comics! I mean like wow this is gonna be AWESOME!

Who else is excited to see who Negan Lucilled? Well the date of the premiere was also announced it will be on Sunday, October 23rd, let’s get ready, October is just around the corner….well sort of lol.

So grab some popcorn, a drink or if you just want to see it, check out below, here we go! ENJOY! 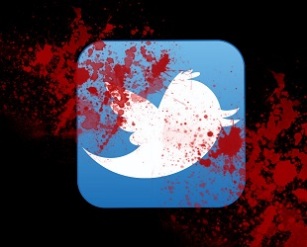